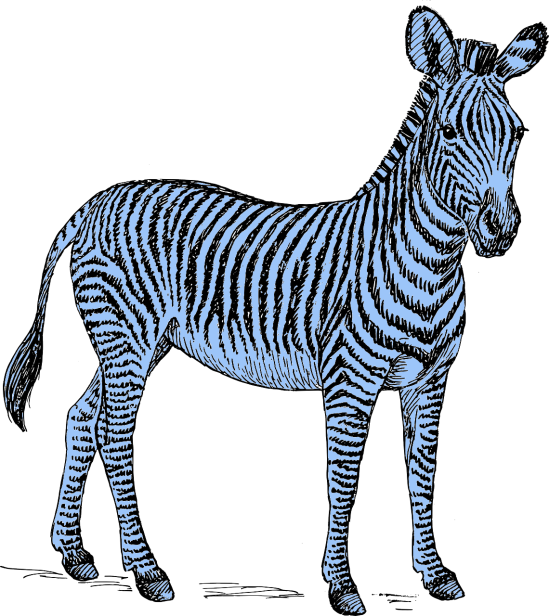 Today, we’re releasing some Open Source freeware! As part of creating our next game (Reversi for PC, Mac, and Linux on Steam), we wanted to make use of some of the great AI that’s already been written for Reversi over the years.

One of the most respected Reversi AI programs is WZebra by Gunnar Andersson. WZebra hasn’t been updated since around 2005, but it was released under GPL and included a command-line tool for solving the end of a bunch of games (scrZebra) as well as some other analysis tasks. What it didn’t include, was a way to access WZebra’s AI via command-line to easily get the best move for a specific board layout. That’s exactly what BlueZebra is: BlueLine’s customization to allow command-line access to WZebra AI.

Here is a zip of the project: download BlueZebra*. Since it is based on a GPL project, it is itself released under a GPL license. To make changes, use the Visual Studio solution and recompile. We also updated the Makefile to work with modern systems (it was made when everything was 32 bit) and made the Makefile compile on OSX, not just Linux.

Run “blueZebra.exe ?” to get help info for each of the parameters, but to give you an idea of how you can pass everything in & get back a move from the AI, here is example usage:

“c6” is the move that the AI returned for White to play.

About a month and a half ago, we released Khet 2.0 on Steam. After a few updates (fixes & new features) then last weeks release of the ‘Eye of Horus’ Beam Splitter expansion… we’re spending part of our time on our next game: Reversi!

It will be on Steam and we plan to support PC, Mac, and Linux at launch & we currently have no plans for any DLC.

If you’ve been following along on our @BlueLineGames twitter account, this might not be a huge surprise to you. We were tweeting a picture of our passing unit-tests in mid-summer. Yup, while we were ironing out the details of the licensing on Khet, we did about a month of work on Reversi! So we’re off to a great head-start.

As an indie-dev, releasing a game in the middle of the holiday season seems a bit quixotic, so we’re not going to rush it. In parallel, we’ll be doing upgrades to add new features to our engine – which will benefit Reversi as well as our already-released games Hive and Khet 2.0.

Some may be wondering about why we’re going with the classic “Reversi” name rather than the more modern licensed name. Honestly, we like the newer name & the community that’s been built around it. We spent months chasing after that license and we want to (and think we may) get it one day. In the meantime… Reversi! 🙂